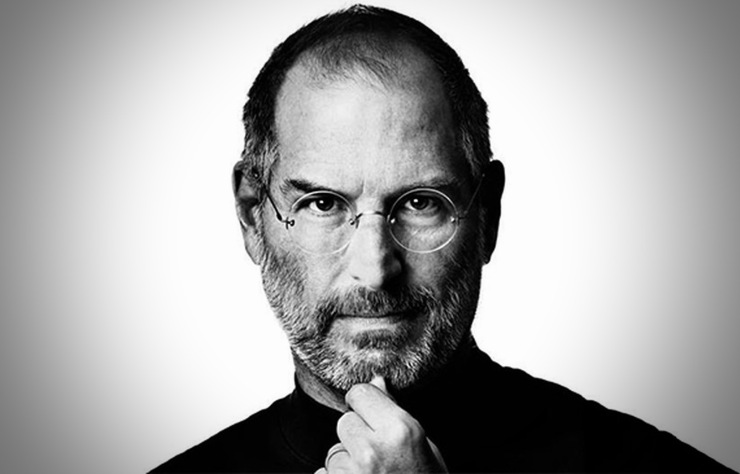 When Steve Jobs returned to Apple in 1997, the company was in turmoil.

It had a bloated roster of bland products that included a dozen different versions of the Mackintosh.

Within weeks Jobs had reduced it to just four.

Legend has it he lost it during a particular turgid product review meeting. Grabbing a marker pen, he marched up to a whiteboard and drew a two-by-two quadrant. Above the two columns he wrote “Consumer” and “Pro”; next to the two rows, “Desktop” and “Portable.“

“Here’s what we need,” he declared.

And that was it.

Everything else was scrapped.

Armed with this new stripped-down, laser-targeted objective, Jobs’s engineers set about creating a series of products that would come to define their categories for a generation.

Later, anyone enquiring into an Apple product in any of the four product quadrants Jobs had identified would be faced with just one option. And it would be exceptional.

More than exceptional, in fact.

When Apple unveiled the iMac in 1998, its iconic style, intuitive functionality, and vivid colors profoundly changed everything we thought and felt about the home computer.

The world and his dog wanted one.

Jobs’s insight was to realize that less is more.

How would it be if agencies and brands lived by similar principles?

Instead of cramming every last product feature or reason to buy into your communications, why not concentrate on just one?

But make it a compelling one.

Execute against a single thought and do it exceptionally well.

If you’re a company, product or service, find the one thing you excell at and dedicate your energies toward it.

The ability to be the best you can be is a whole lot easier when you have nothing else to distract you from your goal.

You can’t be everything to everyone.

But you can be something to someone.

After all, if you throw someone 12 oranges, they probably wouldn’t catch any of them.

But if you throw them just one, they’ll catch it every time.

Think what it could do for you?

View all posts by Blokewriter